Communicating to the general public 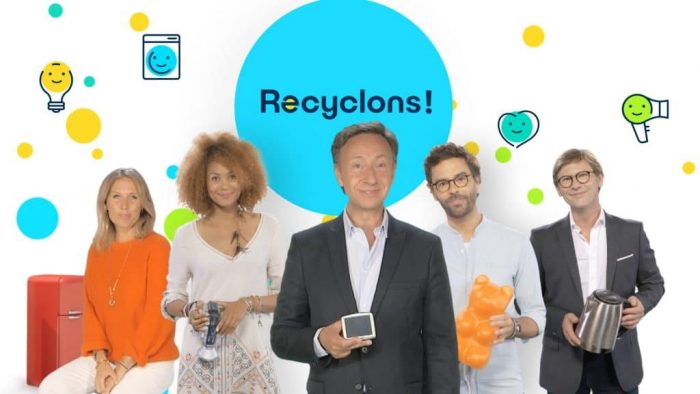 In 2019, the orchestration of awareness raising campaigns organised in synergy between lamps and electric appliances enabled information to be provided to the general public for 26 weeks. Exceptional efforts were also made to reach out to a much wider audience. TV, web, radio and cinema account for millions of messages that were communicated to the French public in mainland France and French overseas territories.

Undertaken from the 1st semester to support collection operations first and foremost, the campaigns were placed so that the messages were not far from one’s mind for a continuous 12 weeks.

These campaigns were progressively developed to take into account the special social context that took hold in France in the first few months of the year. We have indeed observed that far from being rejected, recycling has the ability to reconcile economic and ecological aspects irrespective of means. The usefulness of recycling, entrenched in most social groups, is becoming a process that protects living conditions, health, the environment and employment.

The usefulness of recycling in all its forms

In the 2nd semester, we therefore endeavoured to explain in an informative and aesthetically pleasing way why it is urgent to recycle for protection purposes. Our post-tests revealed that the messages conveyed by France Télévisions presenters as well as our cinema campaign were particularly appreciated. To end the year, it was therefore important to say “thank you” to all those who take action in order to give a 2nd life to the electrical equipment. 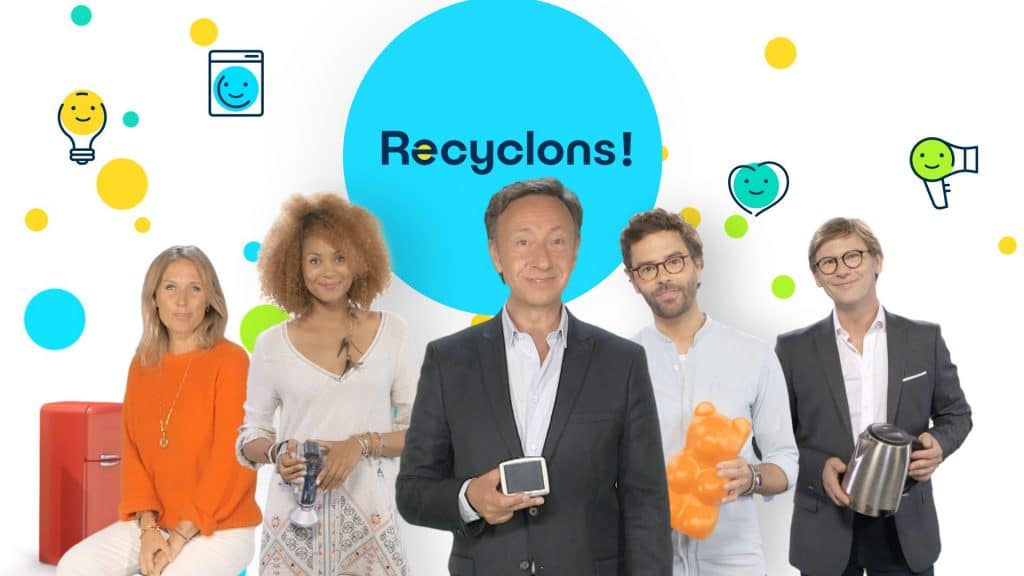 Consult information and communication by sectors 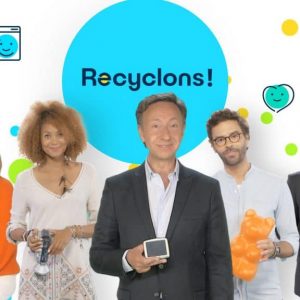 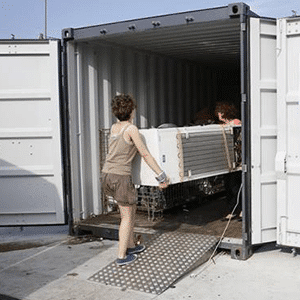 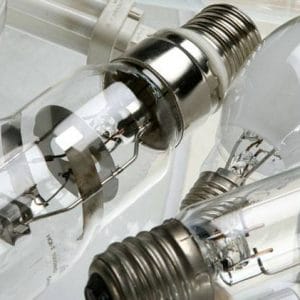 Read more
We use cookies to ensure that we give you the best experience on our website. If you continue to use this site we will assume that you are happy with it.OkNo